Pride Houston has been diligently working to bring Houston the 2021 Pride Celebration it wants and deserves. As some you may know, the City of Houston has now resumed permit processing. While our permit is currently in processing, the City of Houston will not finalize this request until June.
We had earnestly hoped that the process would be completed in time for the Kickoff, previously scheduled for May 23rd at Pearl Bar Houston. However, since we still need a hard confirmation from the city, we decided a better plan was to give you all the final fabulous Celebration information at once.
Pride Houston Kick-Off + Theme Reveal Party IS POSTPONED, BUT IT IS HAPPENING!! We are still partying at Pearl Bar with fantastic entertainment and dropping even bigger announcements — new date is Sunday July 25th. Register on eventbrite to reserve your spot for this not-to-be-missed party!

Until then, keep checking here for our growing list of Pride events and Pop-Ups. Every Sunday at Pearl, you can get discounted tickets if paying via Cash and/or Cash App for our June Line Up. Join us for Pride Houston Kick-Off + Theme Reveal Party at Pearl Bar Houston on Sunday, July 25th!

We thank you and appreciate your patience. Can’t wait to see you all again soon.
#Pride2021 #pride365 #celebration #itsgonnahappen #keepingoursecrets #lgbtqia #pearlbarparty #LETSGO

Night Out at the Movies: A Reel Pride Pop-Up

COME ENJOY AN EVENING OF AWARD WINNING FILMS THAT CELEBRATE US!

Join us for an LGBTQ+ Movie Night as Pride Houston premiers the Sundance Award – Winning feature film, AILEY. Night Out at the Movies will be the first screening of this powerful film since Sundance- and the Pride Houston community will be first in the nation to experience it. All 3 films are a snapshot of our lives, loves, and stories.

*A livestream link will be provided to those who purchase a Livestream ticket.

Told through his own words and a new dance inspired by his life, Ailey is a searing and inspirational account of a visionary artistic genius who from his childhood in Rogers, Texas used his gift of dance and movement to express the Black American experience and become one of the most iconic artists in the world.

Using experiences from childhood, adolescence and college years in New Jersey and Virginia. It covers topics like as gender identity, masculinity, family, consent and Black joy. It struck a chord with readers and was selected as one of last year’s best tomes by Kirkus, Amazon and Goodreads. Gabrielle Union and her Sony-based I’ll Have Another optioned it for a potential TV series. The short, directed, adapted and produced by Nathan Hale Williams, centers on three chapters from the book as performed by Jenifer Lewis (Black-ish), Dyllón Burnside (Pose), Bernard David Jones (The Mayor) and Thomas Hobson (Sherman’s Showcase).

In 2019, after a 41-year history of the Houston Pride Parade, Harrison Guy became the first Black gay man to be the Grand Marshal of the parade. I’M WITH HARRISON tells the story of how Harrison became a central figure in Houston’s LGBTQ+ community and how he has brought to his leadership role the distinctive community-building skills he learned growing up in a small Black community outside of Houston. The film combines the celebratory pageantry of the parade with an intimate conversation with Harrison about the hidden cracks in the LGBTQ+ community and his vision for healing wounds and creating a vibrant community of choice in Houston, Texas. 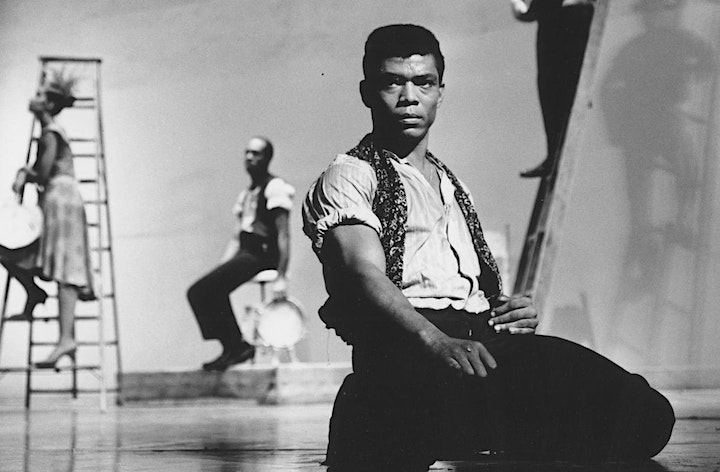 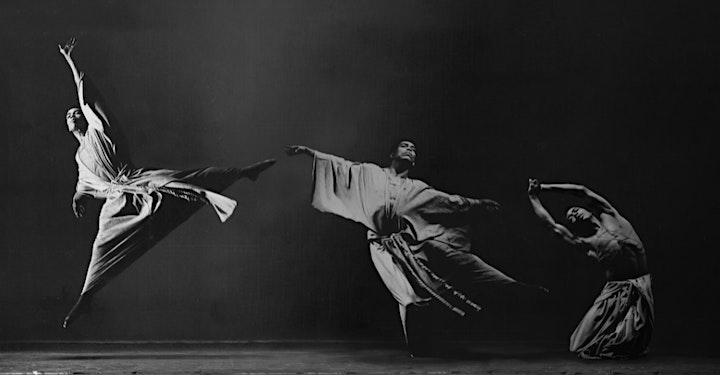 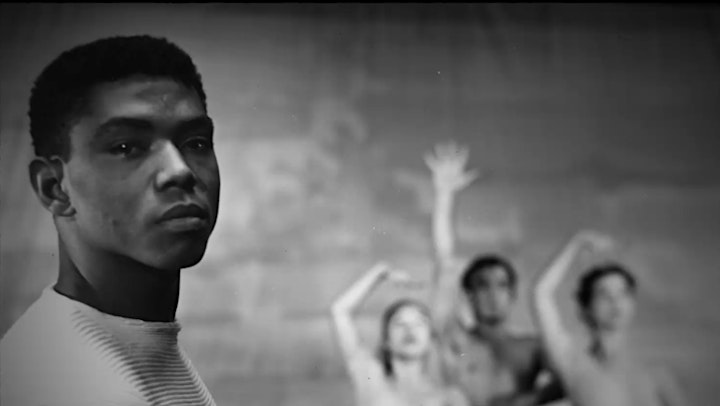 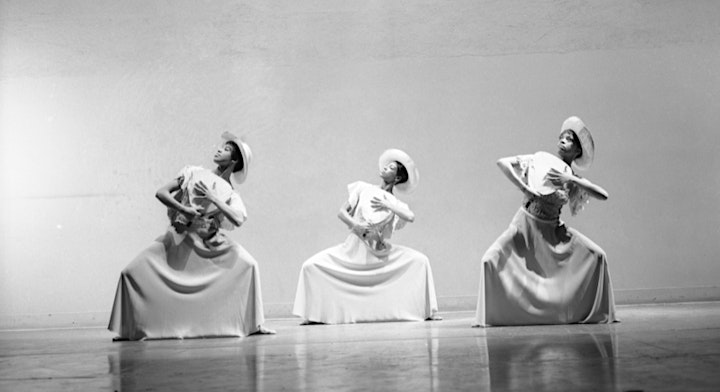 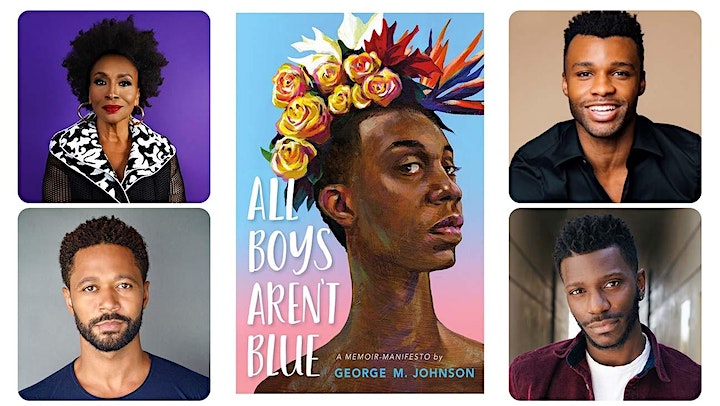